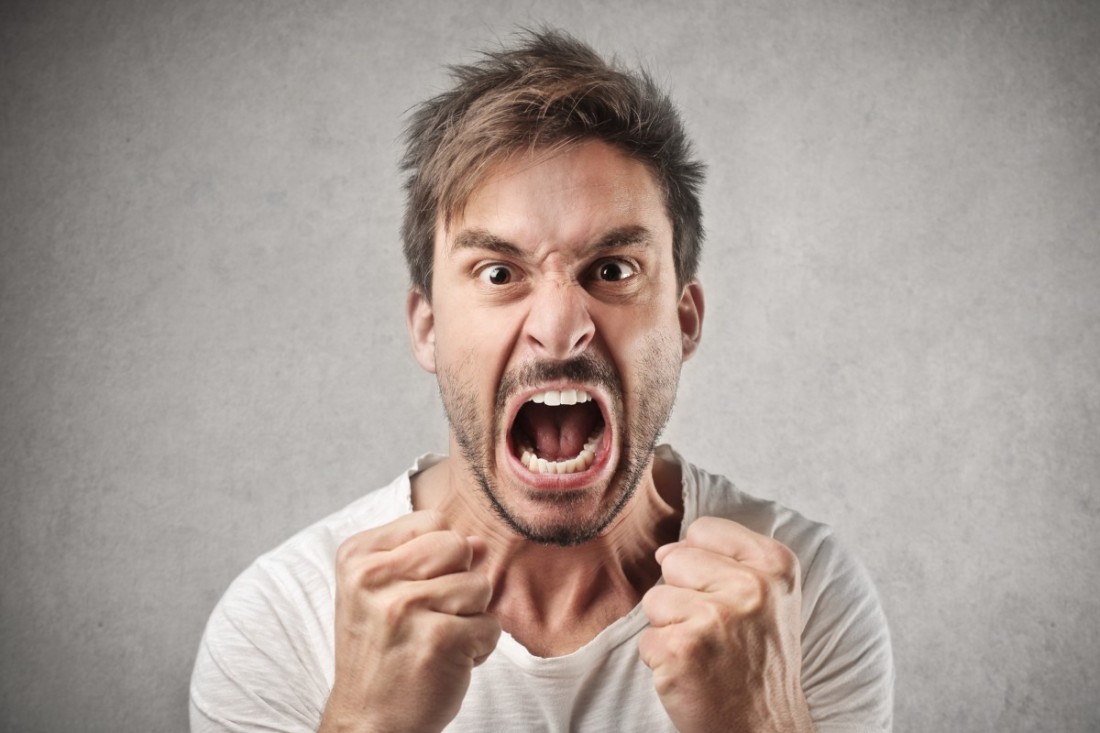 How I Remember It

Growing up, I didn’t know if my folks were Democrat or Republican, until I asked one day, probably when I was in high school. My mom told me that we were Democrats; no reason was given as to why except that the Republicans “just had so much money”. They never, ever discussed politics—even when Watergate was happening—at least not in front of us kids. It wasn’t until I married an AP Government teacher that I even began to understand the differences between conservative and liberal, Republican and Democrat.

Nowadays, I have a very good understanding of the two parties and both what they traditionally stand for and what they have come to stand for according to mainstream media, specialized media, social media, and average Joe media. In my opinion, they have both moved as far from center as they can and have been hijacked by the furthest wings of their supporters.

I long for a moderate party that supports my views which are a mix of (the best ideas, of course) of each party. That’s all a pipe dream, naturally, as the battle for America in this election commences.

What modern-day politics has become is nothing but sound bites, video clips, and seeing who can shout the loudest. The articles, op-ed pieces, and books about this topic are legion. There is a complete and utter lack of civil discourse on ANY topic. Our “leaders” model this behavior for us as there is little-to-no bipartisan support for anything in Congress. Media outlets willfully present “facts” in ways which use all the fallacies of reasoning I used to teach about in my Theory of Knowledge class.

Via my social media outlets, I have become hyper-aware that I have friends who are ultra-liberal and ultra-conservative. There are still a majority, thank goodness, of whose politics I am completely unaware. Still, in this vitriolic environment, politics is what loads of people are talking about—much more than they did 30 years ago. My own sweet parents, who never were political in the home in which I grew up, are consumed with this election. People everywhere have shifted from having an interest in politics to being upset daily by what is happening in our country. Please do not misunderstand—I am not advocating hiding one’s head in the sand. I am not advocating for you to not stand by your convictions. I’m not even saying that it’s bad to share your political views. I AM saying that we ALL need to rethink our interactions on the internet–especially those that are political in nature. The behavior of the average American toward politics has shifted dramatically since the advent of social media–and not in a good way.

Unfortunately, the form that “an interest in politics” takes on social media is simply SCREAMING INTO THE VOID. It seems that EVERYONE is angry. EVERYONE  is pointing a finger at someone else. EVERYONE is trying to make a point in the hopes of swaying others—sometimes shaming them—over to their point of view. THIS NEVER WORKS. When one is so convicted that their way is the only way and everything else is hooey, how can there be common ground?

Rather than having a logical debate or thoughtful conversation, people seem to want their voice heard BUT NO ONE IS LISTENING. No one is interested in hearing a different viewpoint (despite pleas to the contrary)—least of all to someone who disagrees with them. Trollers who just want to get into arguments for arguments’ sake are lurking in every comment section. Newsflash: No one is going to actually change their mind. All the screaming and stamping of feet just adds more chaos both to the ether and to our dinner tables.  No one likes to be preached at, yelled at, or to be treated with derision. If you are serious about changing someone’s mind, teach them by example. Do more practicing what you preach rather than preaching.

We recently watched “The Social Dilemma” on Netflix; what a sorry state of affairs. I highly recommend that you check it out and then take a good, long look in the mirror at what you are feeding your mind and how you are framing your thinking. The confirmation bias that most of us are guilty of engaging in when we choose a news source, the existence of malicious bots and other fake accounts, and the fact that we literally cannot believe what we SEE anymore, is sickening.

Click here for an article about how faked videos are so good that you think they’re real:

I try to keep my glass half-full

It doesn’t HAVE to be this way. Recently, my husband and I had a very thoughtful, considered conversation with another couple with whom we are friends. The discussion centered around mail-in voting. Between the 4 of us, at least 3 different opinions were shared on the topic. We offered up questions, possible scenarios, evidence for why we thought what we were thinking, analogies, and the like. NO ONE BECAME ANGRY. We didn’t come to a complete consensus, but did agree that the issue was perhaps more complicated than we had each considered on our own. We respect one another. We heard one another. There was no void. And there surely wasn’t any screaming.

Discourse of this type is mostly lacking—certainly in our government—but also in our personal interactions, especially those on social media. It seems that those who aren’t screaming, are busy sneering at their fellow man. Both sides see the other as being incapable of logical thought or reasoning toward a logical outcome. In my own household, I lean a little bit one way and my husband leans a little bit the other. Mostly we agree. Still, in this climate, it is so very difficult to talk to my life-partner, the guy who makes me laugh, the father of my children, without it becoming heated. We have had to make a concerted effort to control our emotions when we discuss this mess—even though we mostly agree. Whew.

Oh, how I wish that EVERYTHING, from what kind of coffee you drink to your favorite sports figure weren’t politicized. I long for a societal climate where respect is the byword and “public servant” is taken seriously and literally as a career choice.

I know what some of you are thinking. You’re thinking that simply not re-electing this president will turn the tide back to civility. Unfortunately, he is not the only one guilty of petulant, vindictive behavior in Washington. Our screaming, sneering, and stamping goes much deeper than our elected officials–but they’re not helping.

If you build it

There will be no civility in politics or otherwise if there is no energy spent on building relationships. This is my husband’s premise, and he is right. Relationships need to be repaired and forged across every damn aisle in society. By building respectful, healthy relationships, there is a prayer of affecting lasting change. Without relationships, THERE IS NO CHANGE. Without relationships, there is no hope for a different, better, great America. Let me be clear: you can differ on ANY issue and still not hate the person who differs from you. You can differ in your political views and still treat others as you wish to be treated. The Golden Rule: it’s a thing.

I plead with all of us to not scream, whether figuratively or literally, but to try to have meaningful, thoughtful conversations about today’s issues. Having these conversations face-to-face is paramount, as is not becoming angry. And, even if you aren’t talking about important issues, try to find the common ground to build some semblance of a relationship with those with whom you differ. You might just find out that you have more in common than you think.

I’ll leave you with this: a list of people who got it right–they built relationships with those who differ politically from them and were the better for it:

PS—I am aware of the irony that my voice is another that’s just being lost in the void. 🙂

Sharing is a wonderful way to connect with each other; here's hoping you'll share this and keep the conversation going.